How Pizza Hut, Domino’s, And Subway Turned Into An E-Commerce Powerhouse

Hey guys! You must read this latest blog as it is very interesting to discuss and know about the growth of these food companies available on desktops as well as mobiles. When you think about best web experiences, probably food companies aren’t your foremost thoughts. As we all know, the massive growth of Domino’s and Pizza Hut in online food industry over the past decade. 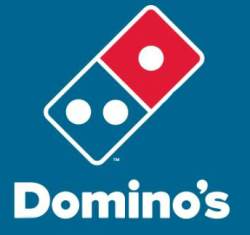 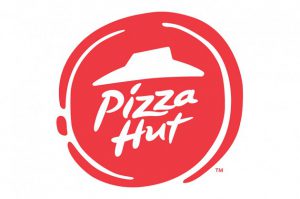 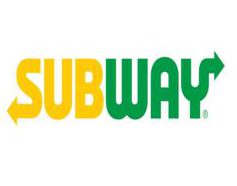 After searching a lot about success stories associated with them, I got to know few key ingredients of digital transformation which are shared below:

⦁ Belief in the Process

We all know the world is moving towards mobile and internet technologies, even I prefer ordering food online then going to Domino’s and get my order ready so this was some kind of belief that yes, if I bring my business up through e-commerce, won’t be a loss for the company.

The fundamental right first is of the utmost importance. It takes patience, but building that foundation, along with gaining buy-in from the entire organization, is necessary before moving on the shiny new objects.

It wasn’t the first time that Domino’s had experimented with the application of new technology for deliveries. It had earlier built a prototype delivery car, which contained a warming oven capable of holding number of pizzas as well as storage for sides, dipping sauces and bottles of soda.

While having a large digital staff doesn’t necessarily guarantee that a company will be innovative; Innovation is hard to achieve without adequate talent and Domino’s results suggest the company’s investment in building a digital-heavy staff has paid off handsomely.

Pizza Hut is planning to launch a CRM scheme across its restaurants in the UK.

Reporting its first-half sales on Tuesday, Domino’s said UK like-for-likes had risen from £343.4m last year to £378.8m this year.

The Domino’s app has now been downloaded more than 10 million times, the company said. Seventy-seven percent of all orders are now made online.

The U.S. quick-service pizza category was worth about $32.9 billion in 2014. Domino’s is the market share leader in the delivery segment and has the second-largest share in the carryout segment. 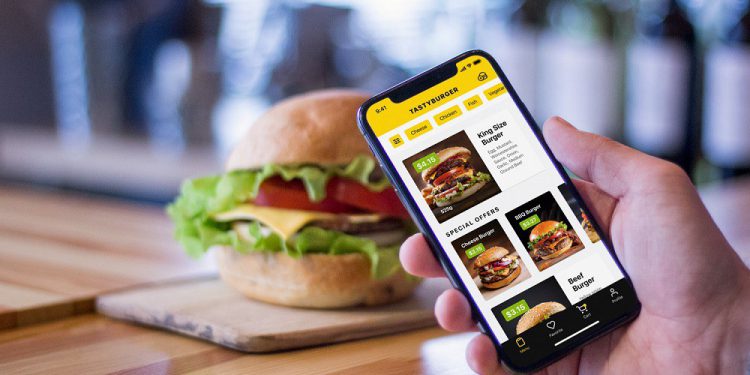 Pizza Hut spent around $237 million on paid media last year, compared to $201 million in 2015, according to Kantar Media, and Yum! Brands said it would increase Pizza Hut’s media spend by $25 million for the rest of this year and $12.5 million for 2018.

Two types of online platforms have risen to fill that void. The first type is the “aggregators,” which emerged roughly 15 years ago; the second is the “new delivery” players, which appeared in 2013. Both allow consumers to compare menus, scan and post reviews, and place orders from a variety of restaurants with a single click. The aggregators, which are part of the traditional-delivery category, simply take orders from customers and route them to restaurants, which handle the delivery themselves. In contrast, the new-delivery players build their own logistics networks, providing delivery for restaurants that don’t have their own drivers.

Ever Heard of Surat Adage. Come Here And An Experience Some Mouth Watering Food